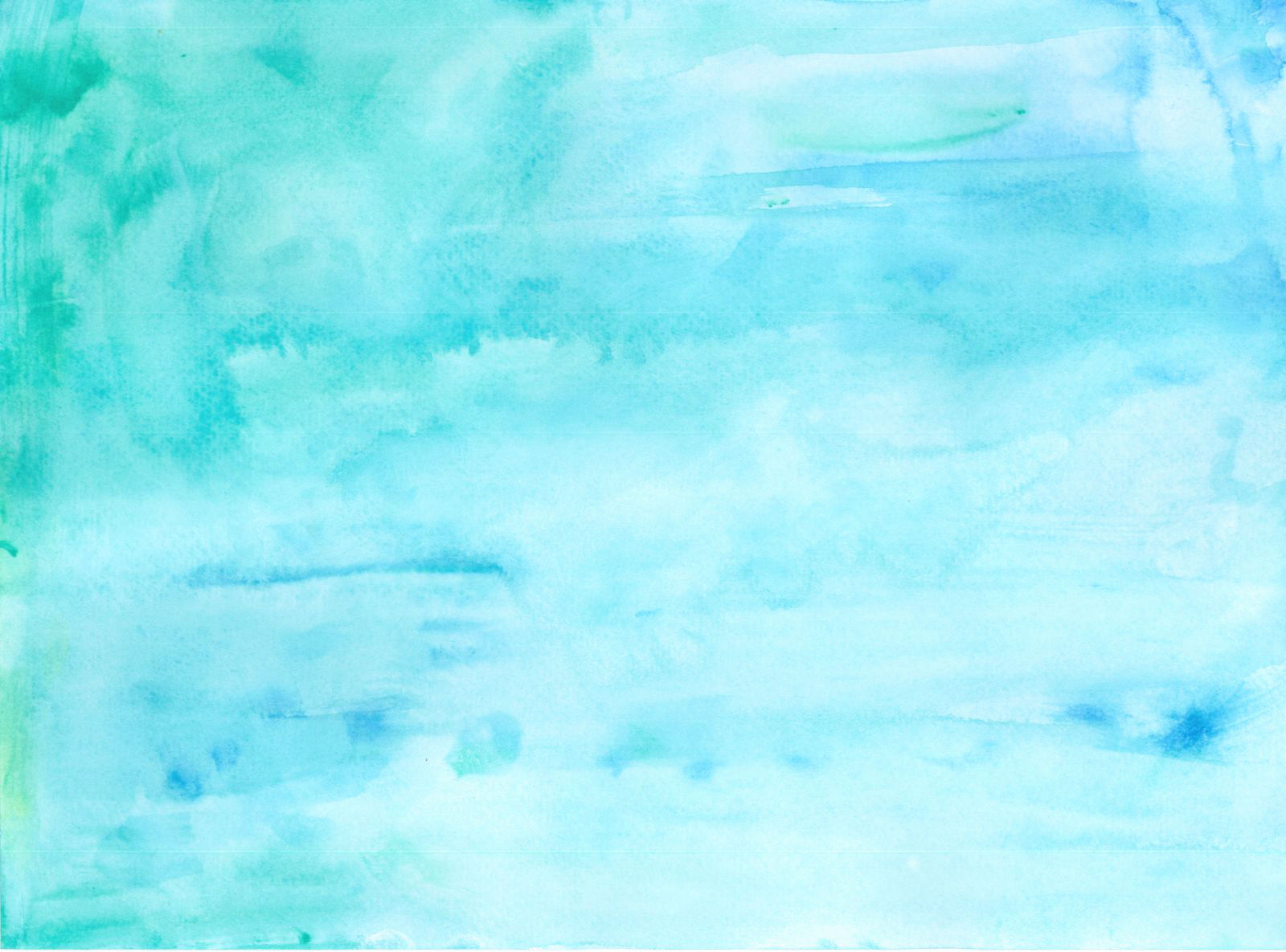 I know everyone's dead, but if you're reading this, congratulations. I live, believe it or not. And I'm looking to revive this wiki and doing a major cleanup.

...I may even start updating EFF Agents again, but it probably won't be the same. I probably won't write out all the episodes like some kind of crappy fanfic, but perhaps make a bulleted list of important things that happen?

I want the series to revolve around the main characters more, because, well, they can't be main characters if they just appear as much as the rest of the background, undeveloped characters. I've changed up the main 6 characters of the series, replacing Blu and Keroro with Jewel and Giroro respectively (Giroro appears more and Jewel is more competent shut), leaving the lineup to be me (Gracie), Twilight Sparkle, Sonic, Jewel, Giroro, and Spyro. I feel like 5 years ago, I had no idea how to write, and I want to fix that and actually have some goddamn character development happening.

Also, about what this wiki is for. I originally made it where anyone could contribute their own fanon. And you still can! But, I want this wiki to revolve more around EFF Agents, the main focus I came up with after founding this hellsite. If you're going to create your own little world revolving around the canon characters I have on here, you'll probably be better off making your own wiki.

Why am I making this? I don't want to do all this alone. I don't want to be writing something no one is reading. I don't want to cleanup all 6,900 of my character pages by myself. I have in the past, and it's time consuming. I want to know what people think of my series, what they want from it. Do people even want to see more of this cringey, from-the-mind-of-an-11-year-old rugged shitstorm of ten million different fandoms?

Who am I kidding, no one will read this. And I have no problem with you opening this message, closing it, and living on like you never even saw it. None of this makes sense, perhaps, but it doesn't matter. Even if no one replies to this, I'll probably try cleaning up this wiki, and giving up and going back on hiatus.

you can keep adding to your own series, I mean we're the only two still on this site

you can keep adding to your own series, I mean we're the only two still on this site

So, Dry bones adventures is  just a "what if" scenario because Netflix would accept it regardless of that idea.

so, what if Dry bones actually got his own show?

that would be interesting, and you can brainstorm your own ideas on that on this wiki :)

What do you think?