When Blu and Jewel return from Rio with their new chicklets, they find Dogkid returning from Windfall. But that's not all they see; they see alternated EFF agents falling from a portal in the sky! Will Dogkid and her agents defeat these fakers and find out why they're on Condilion? Are they one of Dr. Eggman's creations, or even Kongo's? It's all answered in this all new movie! 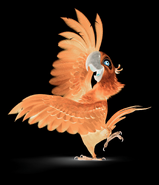 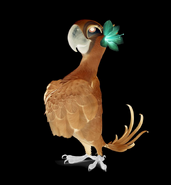 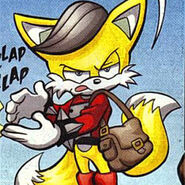 Tails alternated self, Miles, or Anti-tails. 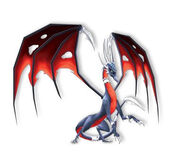 Evil Cynder, or as Spyro called it, "Cynder's past self back from the past".

Des's alternated self or Lesi the evil sylveon. 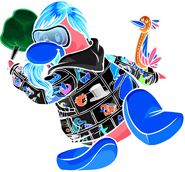 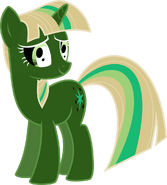 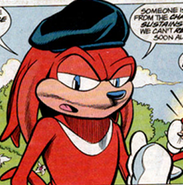 O'nux
Add a photo to this gallery

The movie has a trailer, which is shown on many networks around June 2013-August 2013.

Retrieved from "https://dogkids-wiki-of-wonder.fandom.com/wiki/EFF_Agents_the_movie_2-_Alternated_universe?oldid=18036"
Community content is available under CC-BY-SA unless otherwise noted.